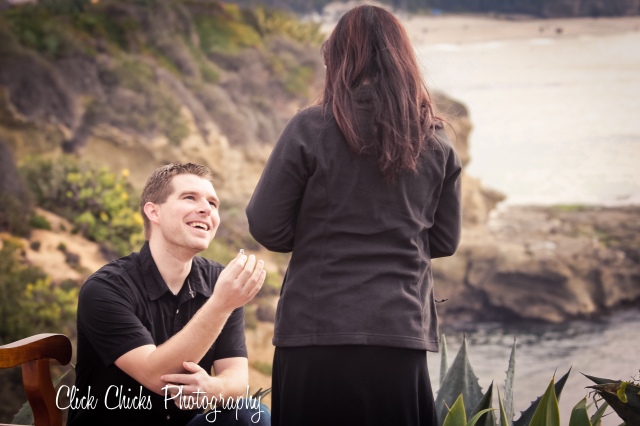 Who could be luckier than me? I was asked last weekend to photograph Dennis’ proposal to Denise. (What he didn’t know when he called me from San Jose to plan it, was that I would pay HIM, rather than the other way around!) I’ve shot a number of these and I always say … who the heck ever gets invited to a proposal? Except me.

Denise was in OC for a business conference and Dennis planned to fly in to surprise her. We carefully crafted a plan to meet at The Montage Hotel, where he would pop the question overlooking the ocean. I was staked out with my long lens and spotted them coming down the path. I played tourist and aimed my lens out to sea as I watched them walk by. I learned later that the morning was fraught with questions by Denise like … Why are you wearing that to go to the beach? Why aren’t we taking towels? Why … why … why? 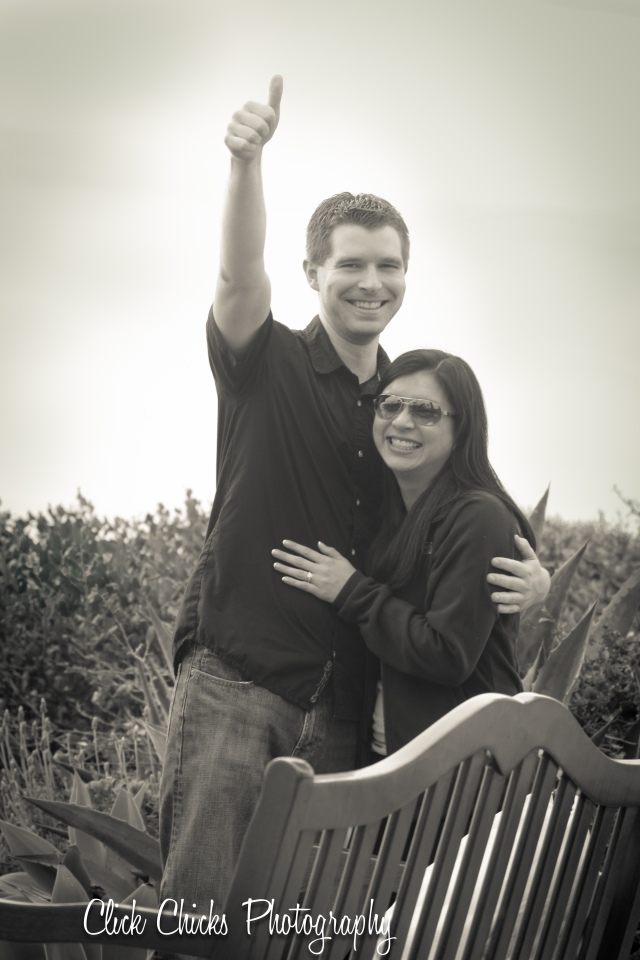 Dennis gave me the high sign to let me know the deed was done! Yeah team!!! Following was an impromptu instant-engagement session around the beautiful Montage and the beach below. 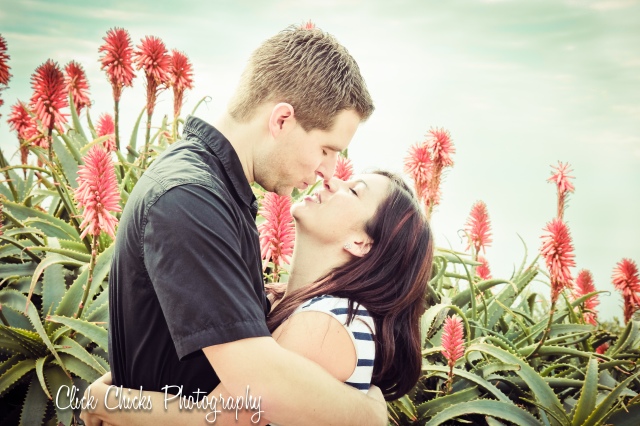 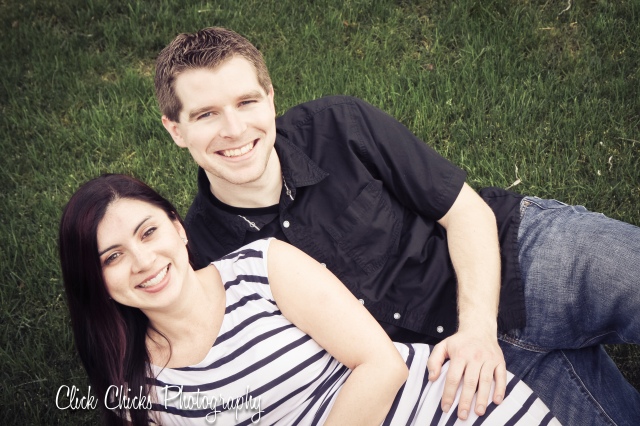 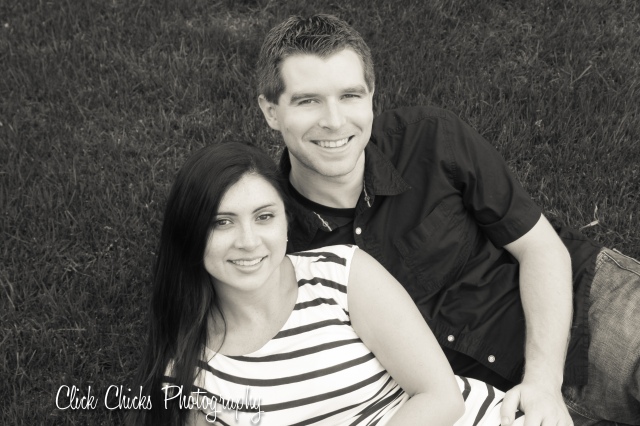 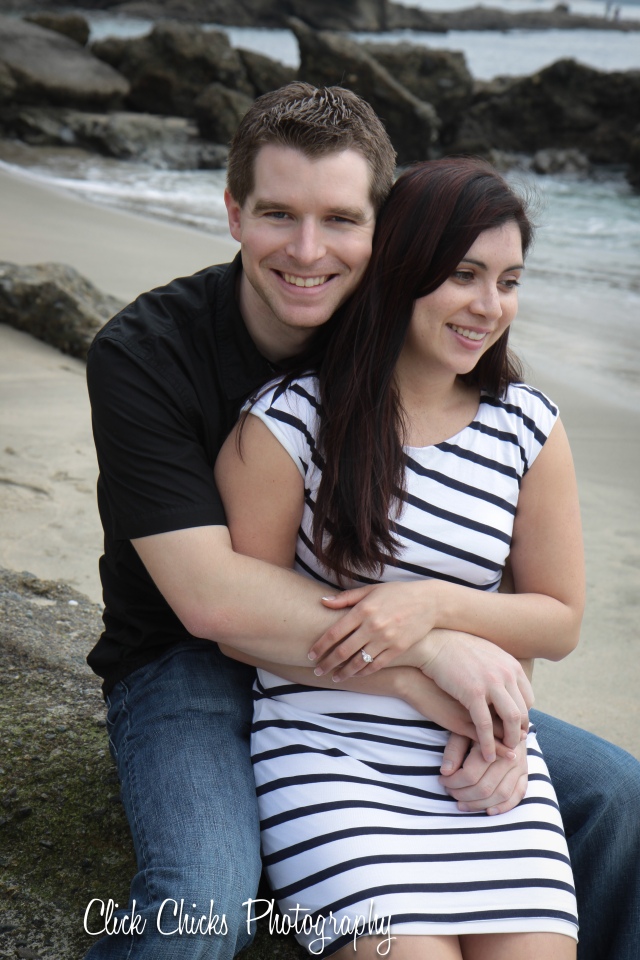 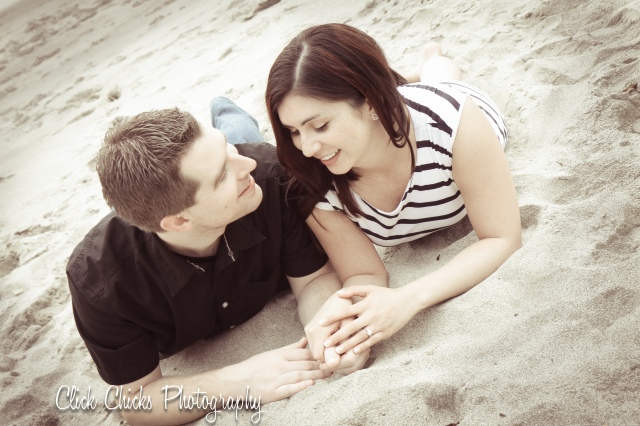