I think I might’ve coined a new phrase: Tiny Weddings. You’ve no doubt heard of “tiny houses?” As little as 300 square feet (!), they’ve become quite the rage as people downsize their lives. All I can say is, the smaller my house is, the bigger my storage unit! So, that term can translate to weddings as well. I had the pleasure of photographing two #tinyweddings at the end of 2016. While small in size they were still B-I-G in love and emotion and I was honored to play a role.

First up: Sakeenah and Regis … now Mr. and Mrs. Ndabadugitse. They’re been together nearly a decade and decided it was time to tie the knot. Regis is from one of the smallest countries in Africa — Burundi. Due to its general instability, he and his family came to the US. Their civil ceremony was at Laguna Hills City Hall and attended only by close family members, followed by photos there. 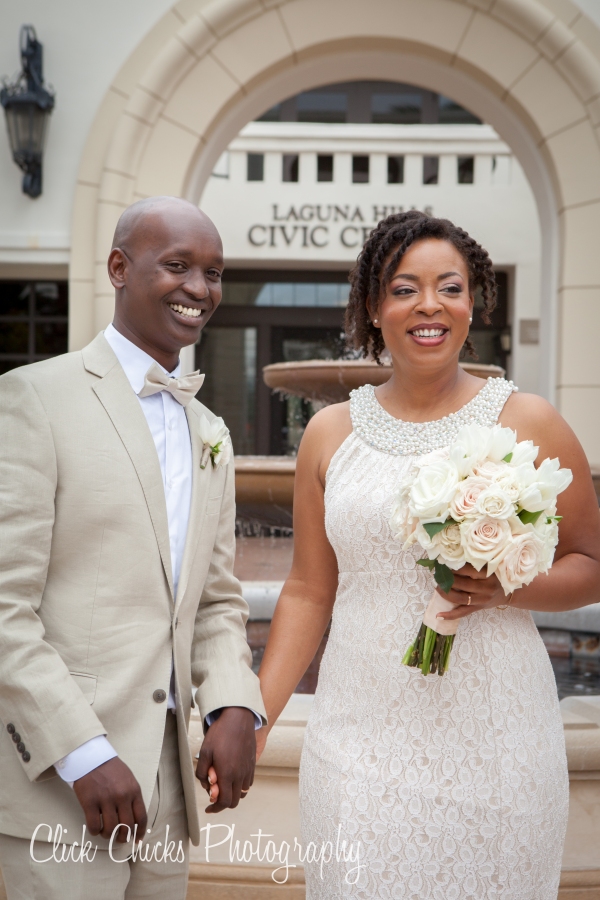 Stunning family on both sides. 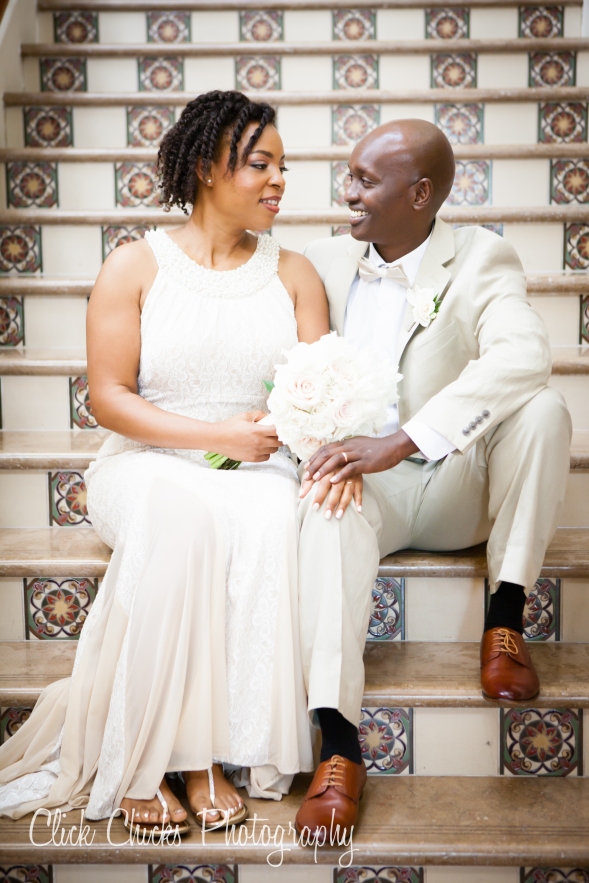 Love this spot inside City Hall.

Then to the beach in Laguna, where Sakeenah’s dad talked about the African American tradition of Jumping the Broom, a custom practiced in antebellum slavery when a couple couldn’t wed legally. It’s come to mean sweeping away the old and welcoming new beginnings, joining two families, and a respectful nod to ancestors. 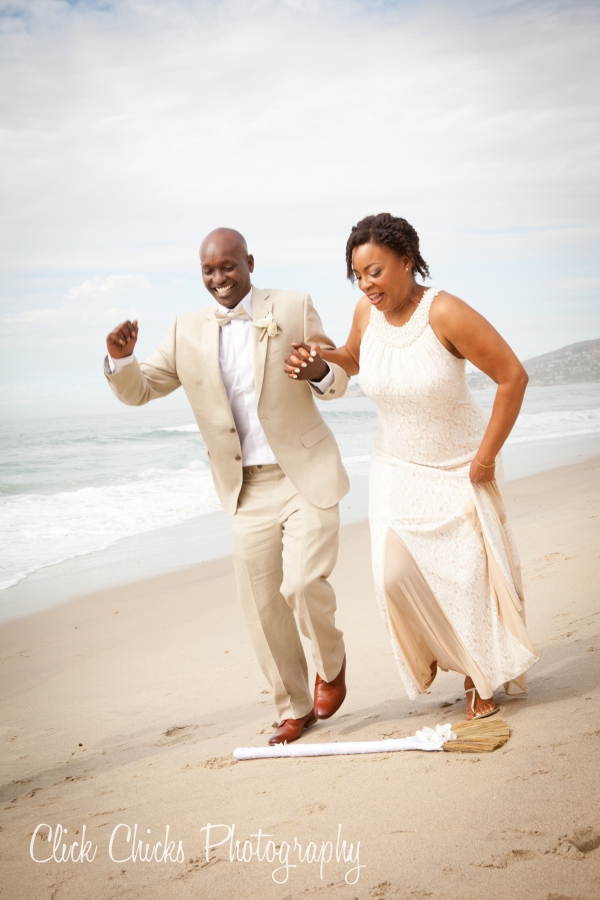 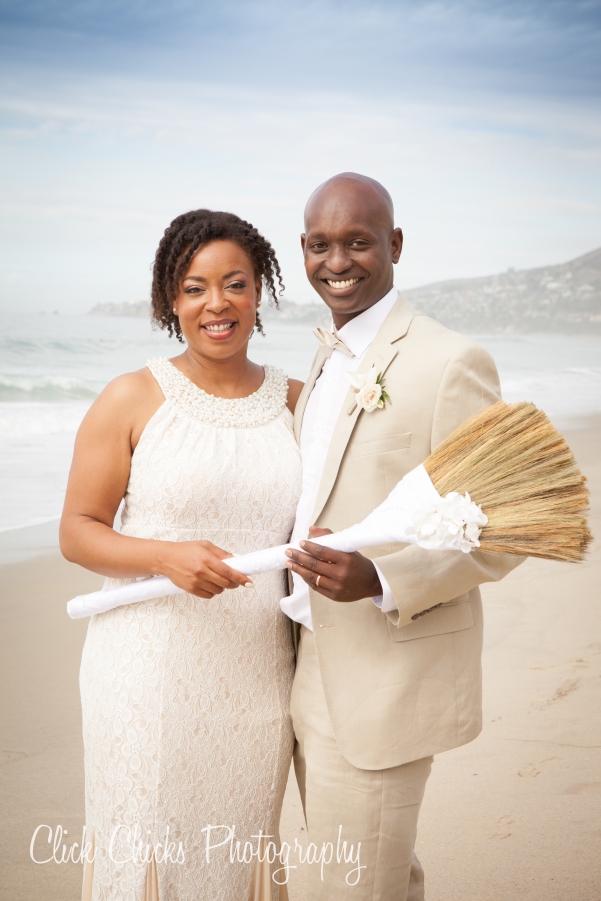 Some final shots on the beach and La Casa del Camino, before a rooftop lunch for the family at Mozambique.

What a stunning couple! 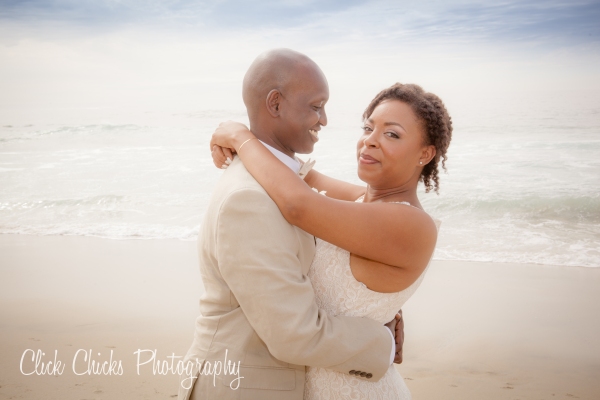 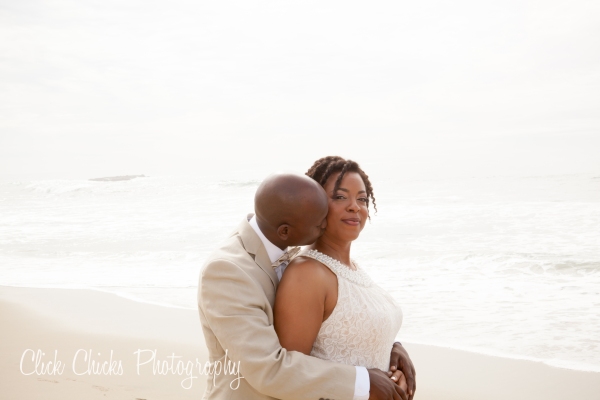 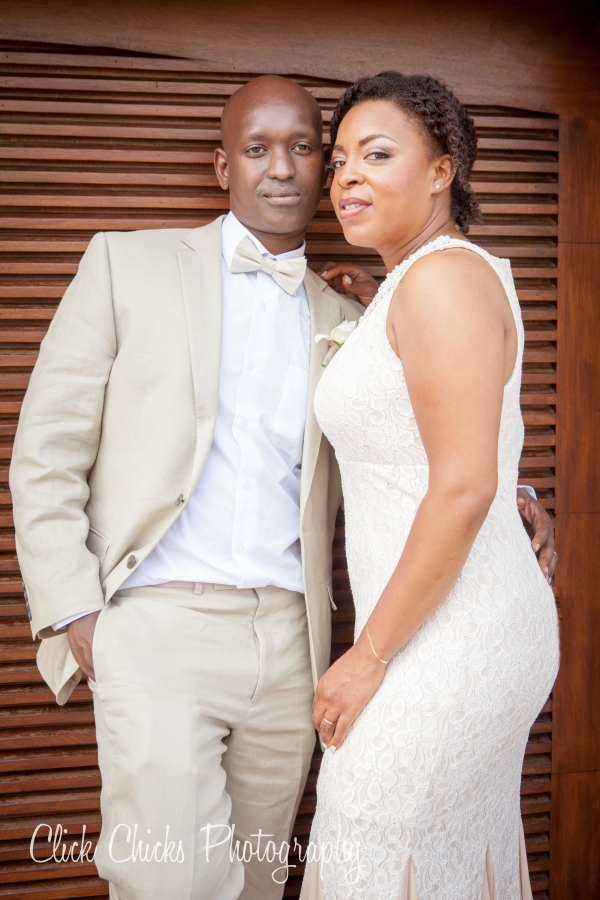 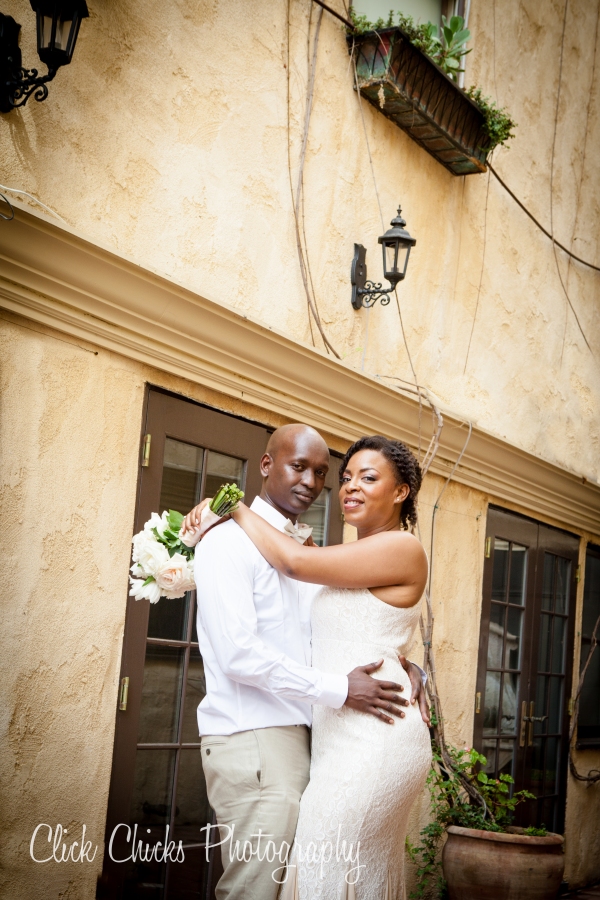